The End Of This Chapter

The End Of This Chapter

Saying goodbye to YouVersion and Oklahoma. 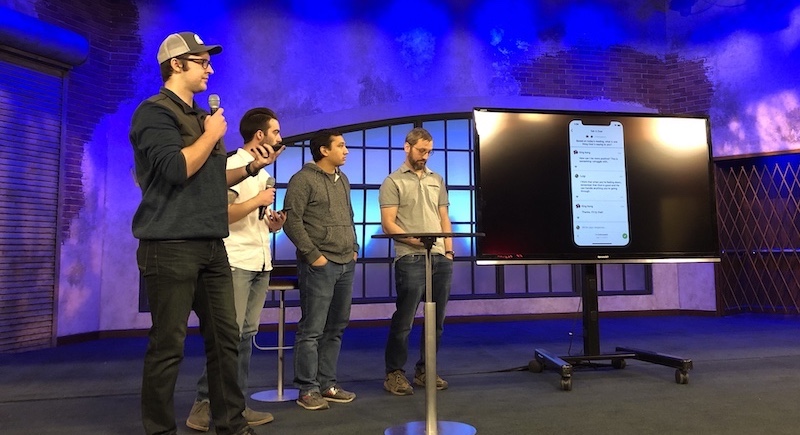 Presenting about one of the largest features I was able to work on, Plans With Friends.

These past 4 years have been incredible. Starting as a junior iOS Developer I had so much to learn about working on an app at scale. Prior to YouVersion my experience was developing my own personal apps while working as a dishwasher.

This has been the dream. Developing software to impact the Kingdom has been so fulfilling. I worked alongside some of the most talented engineers and product designers I've ever met. This has been an experience I'll never forget.

I learned so much about all aspects of software development at YouVersion. From backend APIs to the design of the product, each piece plays its own part.

Over the past 75 releases I was able to contribute to a lot: 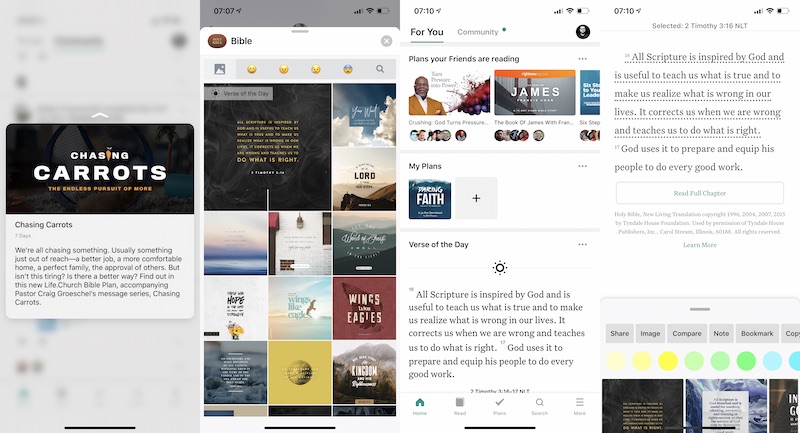 A showcase of some of the features I worked on.

It's been a blast getting the opportunity to work on all of these features and more.

There were also many challenges along the way that tested my abilities. Supporting more than 50 localizations including RTL languages added complexity to most features. There was also a focus on accessibility, supporting VoiceOver and Dynamic Type which often took more effort to get just right.

While working at YouVersion these past 4 years I also had the opportunity to work on some other fun stuff.

Living in Oklahoma for the last 4 years gave Jamie and I the independence to live on our own being newly weds. Now that we've been away from family for so long it's time for us to move back to Oregon to be closer. We've always enjoyed Oregon because of it's plentiful opportunity to enjoy the outdoors.

Before we settle down in Oregon, we are planning on taking an extended trip to Europe. While we are still young we are going to spend some quality time with each other exploring many countries and cultures. We're planning on basing ourselves in Germany since it's close to a lot of the countries we'd like to visit.

This is going to be a crazy adventure. We haven't traveled too much outside the US. Since the beginning of the year we've been learning German with Duolingo, which has been nice. We should have some foundation for the language and we plan on researching more about the culture to ease into this transition.

Next, I'll be working at MartianCraft as an iOS developer. I'm excited to see what working on a fully remote team will be like. I've had a lot of opportunities to work remote in the past and I've enjoyed it. I'm looking forward to working on some cool new stuff.

While I'm excited for the next chapter, it's sad that this one is coming to an end. It's really important to me to value family first, so it makes this decision easier. I can't wait to see what God has in store in our next chapter.